I hold an MFA from Columbia and a BA from the University of London. My work as a Producer, and Line Producer has gone to festivals including Sundance, SXSW, Toronto, Tribeca, Berlin, and many more.

I'm happy to tailor classes to what you would like to learn. 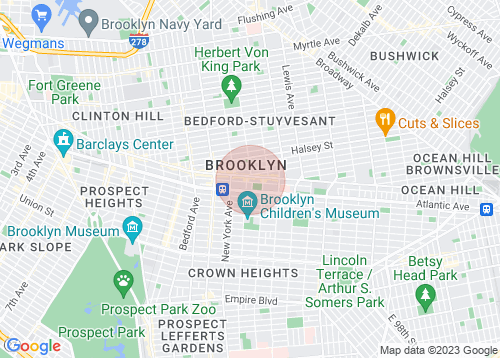 hireartists is powered by the Sharetribe marketplace platform.